Virtualization creates a simulated, or virtual, computing environment as opposed to a physical environment. Virtualization often includes computer-generated versions of hardware, operating systems, storage devices, and more. This allows organizations to partition a single physical computer or server into several virtual machines. Each virtual machine can then interact independently and run different operating systems or applications while sharing the resources of a single host machine.

By creating multiple resources from a single computer or server, virtualization improves scalability and workloads while resulting in the use of fewer overall servers, less energy consumption, and less infrastructure costs and maintenance. There are four main categories virtualization falls into. The first is desktop virtualization, which allows one centralized server to deliver and manage individualized desktops. The second is network virtualization, designed to split network bandwidth into independent channels to then be assigned to specific servers or devices. The third category is software virtualization, which separates applications from the hardware and operating system. And the fourth is storage virtualization, which combines multiple network storage resources into a single storage device where multiple users may access it. 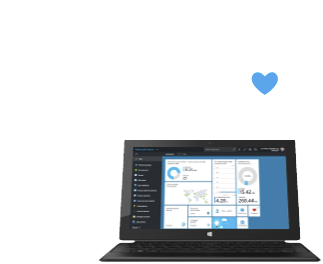