Simplify your image building process with easy to use tool 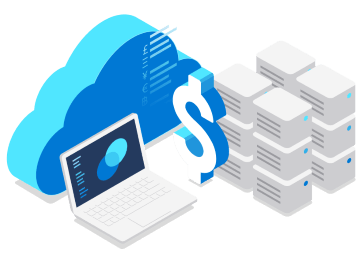 Connect with us directly

Get a walkthrough of Azure pricing. Understand pricing for your cloud solution, learn about cost optimisation and request a custom proposal.

Talk to a sales specialist

Purchase Azure services through the Azure website, a Microsoft representative or an Azure partner.

Estimate your expected monthly costs for using any combination of Azure products.

Talk to a sales specialist for a walk-through of Azure pricing. Understand pricing for your cloud solution.

Get free cloud services and a $200 credit to explore Azure for 30 days.