What is Java Spring Boot? 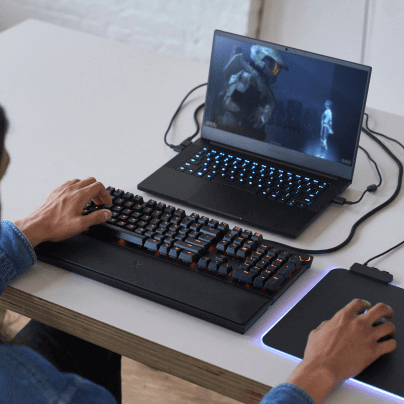 What is Spring Boot?

For any definition of Spring Boot, the conversation has to start with Java—one of the most popular and widely used development languages and computing platforms for app development. Developers all over the world start their coding journey learning Java. Flexible and user-friendly, Java is a developer favorite for a variety of apps—everything from social media, web, and gaming apps to networking and enterprise applications.

Java and the Spring framework

While Java may be easy to use and easier to learn than other languages, the level of complexity to build, debug, and deploy Java apps has escalated to dizzying new heights. This is due to the exponential number of variables modern developers are faced with when developing web apps or mobile apps for common modern technologies such as music streaming or mobile cash payment apps. A developer writing a basic line-of-business app now needs to deal with multiple libraries, plugins, error logging and handling libraries, integrations with web services, and multiple languages such as C#, Java, HTML, and others. Understandably, there is an insatiable demand for any tools that will streamline Java app development, saving the developers time and money.

Enter application frameworks—the large bodies of prewritten code that developers can use and add to their own code, as their needs dictate. These frameworks lighten the developer's load for almost any need—whether they're developing mobile and web apps or working with desktops and APIs. Frameworks make creating apps quicker, easier, and more secure by providing reusable code and tools to help tie the different elements of a software development project all together.

Here's where Spring comes in: Spring is an open-source project that provides a streamlined, modular approach for creating apps with Java. The family of Spring projects began in 2003 as a response to the complexities of early Java development and provides support for developing Java apps. The name, Spring, alone usually refers to the application framework itself or the entire group of projects, or modules. Spring Boot is one specific module that is built as an extension of the Spring framework.

For a high-level discussion of Java basics, check out the article, What is Java?

What's the difference between Spring and Spring Boot?

As mentioned earlier, Spring is an open-source, Java-based app framework that covers many smaller projects under its umbrella. Other popular Spring projects include Spring Data, Spring Cloud, and Spring Security, just to name a few. To understand the difference between Spring Boot vs Spring, it's important to realise that, even though there may be differences in core capabilities, it's all in the Spring family.

To fully understand the differences between Spring Boot and Spring, we'll need to define a few key terms first. 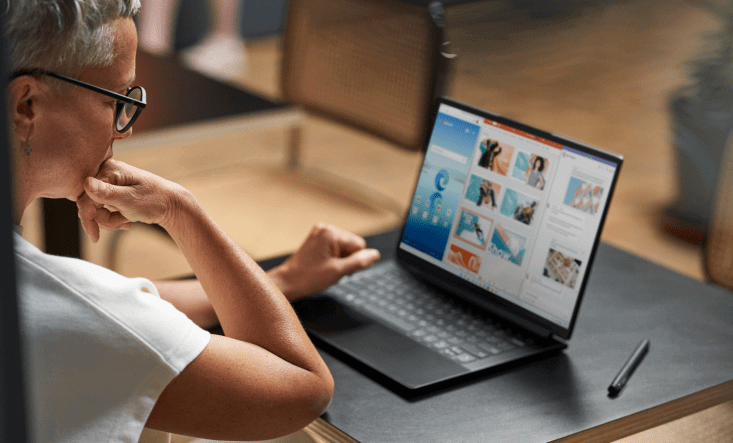 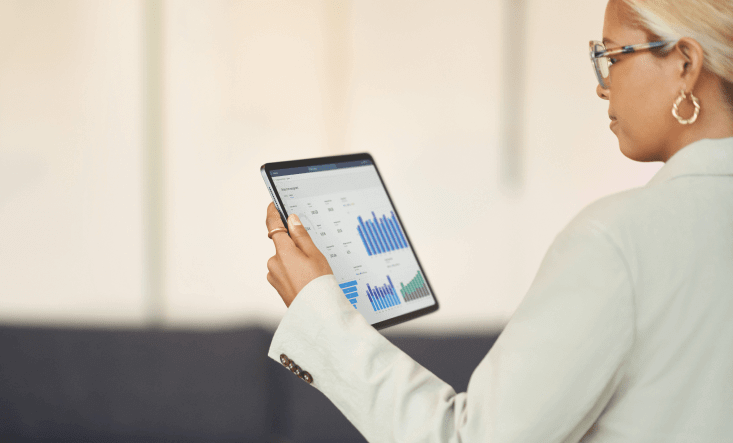 Microservices are an approach to software development architecture. The "micro" in microservices refers to code being delivered in small, manageable pieces, or components, and each "service" or core function, is created and deployed independently from the other services. The independent components work together and communicate through prescribed API documents called contracts. The small scale and relative isolation of these microservices has many benefits. For example, because this type of architecture is distributed and loosely coupled, the whole app doesn't break if one component fails. Other benefits are improved productivity, easier maintenance, better business alignment, and greater fault tolerance.

What is dependency injection?

Dependency injection (DI) is a design technique used to achieve inversion of control (IoC). In object-oriented programming like Java, objects that depend on other objects are called dependencies. Typically, the receiving or dependent object is called a client and the object that the client is dependent on is called a service. So, dependency injection passes the service to the client, or "injects" the dependency using code called an injector. DI eliminates the need for the client to specify which service to use—the injector does that work for the client. 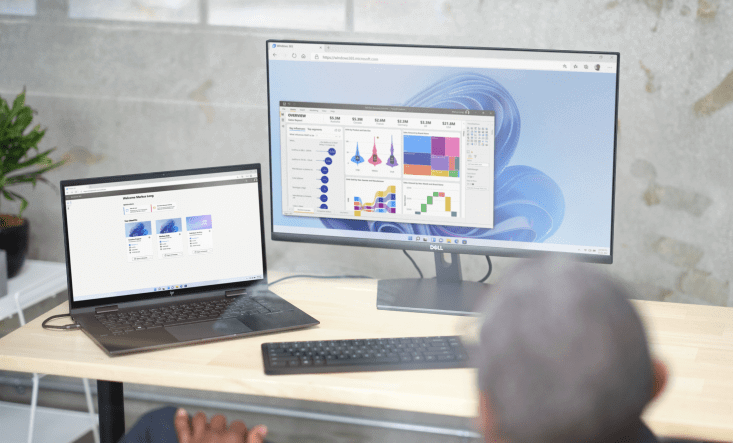 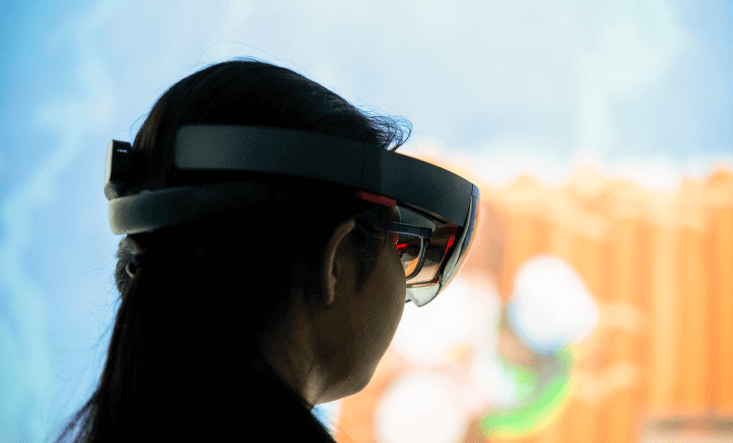 What is convention over configuration?

Convention over configuration, sometimes called coding by convention, is a concept used in application frameworks to reduce the number of decisions that a developer has to make. It adheres to the "don't repeat yourself" principle to avoid writing redundant code. Coding by convention strives to maintain flexibility while allowing a developer to only write code for the unconventional aspects of the app they're creating. When the desired behaviour of the app matches the conventions established, the app will just run by default without having to write configuration files. The developer will only need to explicitly write configuration files if the desired behaviour strays from the "convention."

While the word "opinionated" may sound vaguely negative, both the opinionated approach of Spring Boot and the unopinionated Spring framework have their advantages.

An opinionated approach takes the position that there is one way that is significantly easier than all the others. By design, the software limits designers, encouraging them into doing things in that prescribed way.

It provides a well-paved path, a best practise that will work for most people in most situations. The app is written sticking closely to these best practises and widespread conventions. An opinionated approach makes collaboration and getting help with a coding project much easier—other developers who have experience with that framework will have immediate familiarity with the new app and can jump right in.

An unopinionated approach is adopted if all solutions require roughly the same amount of effort or complexity. It takes the position that there's no one right way to arrive at a solution to a problem. Rather, it provides flexible tools that can be used to solve the problem in many ways. Unopinionated frameworks have the benefit of providing lots of flexibility in development and they put more of the control in developers' hands. The main disadvantage with so much flexibility is that the developer has more decisions to make and may end up having to write more code because the framework is so open-ended and well, unopinionated.

Finally, the exciting part—the core capabilities that Spring Boot provides beyond the Spring framework. Spring Boot gives an easier, quicker path to set up, configure, and run apps. It eliminates the heavy lifting of configuration that is required for setting up most Spring-based apps. Developers can jump right in and use Spring Boot without ever having to learn the underlying Spring framework. 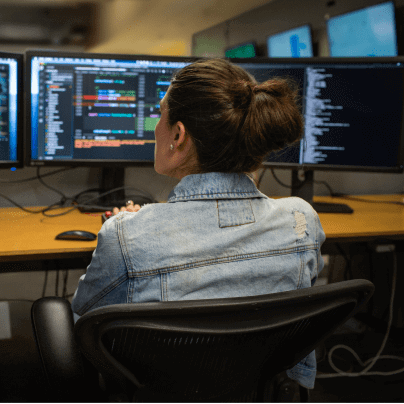 If you're already familiar with building apps using the Spring framework, you'll probably find it straightforward to learn Spring Boot using the tutorials, project starters, and documentation provided in this section. But here's some good news if you're in a hurry to use Spring Boot but don't know the framework yet: It's possible to learn—and work with—Spring Boot before learning the Spring framework because you'll pick up many of the framework fundamentals as you go along. While this won't teach you everything there is to know about the framework, it will give you a good head start if you decide to learn it later on.

Another benefit of learning Spring Boot, besides making app development much faster and more efficient, is that it also sets you up to be able to use other Spring capabilities, namely Spring Data, Project Reactor, and Spring Security. 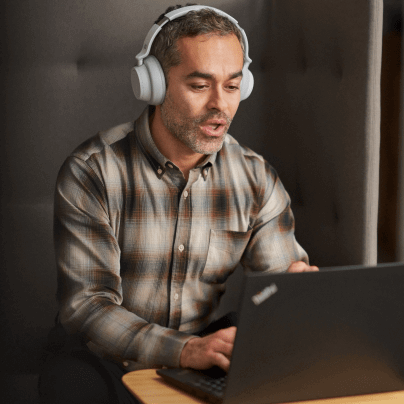 That said, you'll find it easier to work through your first Spring Boot tutorial if you first learn how the basic concepts of dependency injection and inversion of control work in the Spring framework. Here's a very high-level overview:

Once you've mastered the basics, if you're looking to build and deploy Spring Boot apps at scale, consider checking out the fully managed Azure Spring Cloud service from Microsoft and VMware.

Build and deploy a simple microservice—and then learn to add Spring Cloud technologies to it.

Ready when you are—let's set up your Azure free account

Try Azure for free
Can we help you?