Like many operations teams, the Xbox Reliability Engineering and Operations (xREO) team used to spend a lot of time performing repetitive, manual tasks to maintain data centers, deploy new code and react to issues that arose from working in a monolithic, rigid architecture that they did not design. Their efforts kept the service running for millions of active monthly subscribers in more than 40 countries and regions. But when the team was tasked with supporting project xCloud, a game streaming experience with extreme low latency requirements for gamers around the world, it became clear that they needed to step outside their traditional service engineering role, break down team silos and reinvent the way they worked. 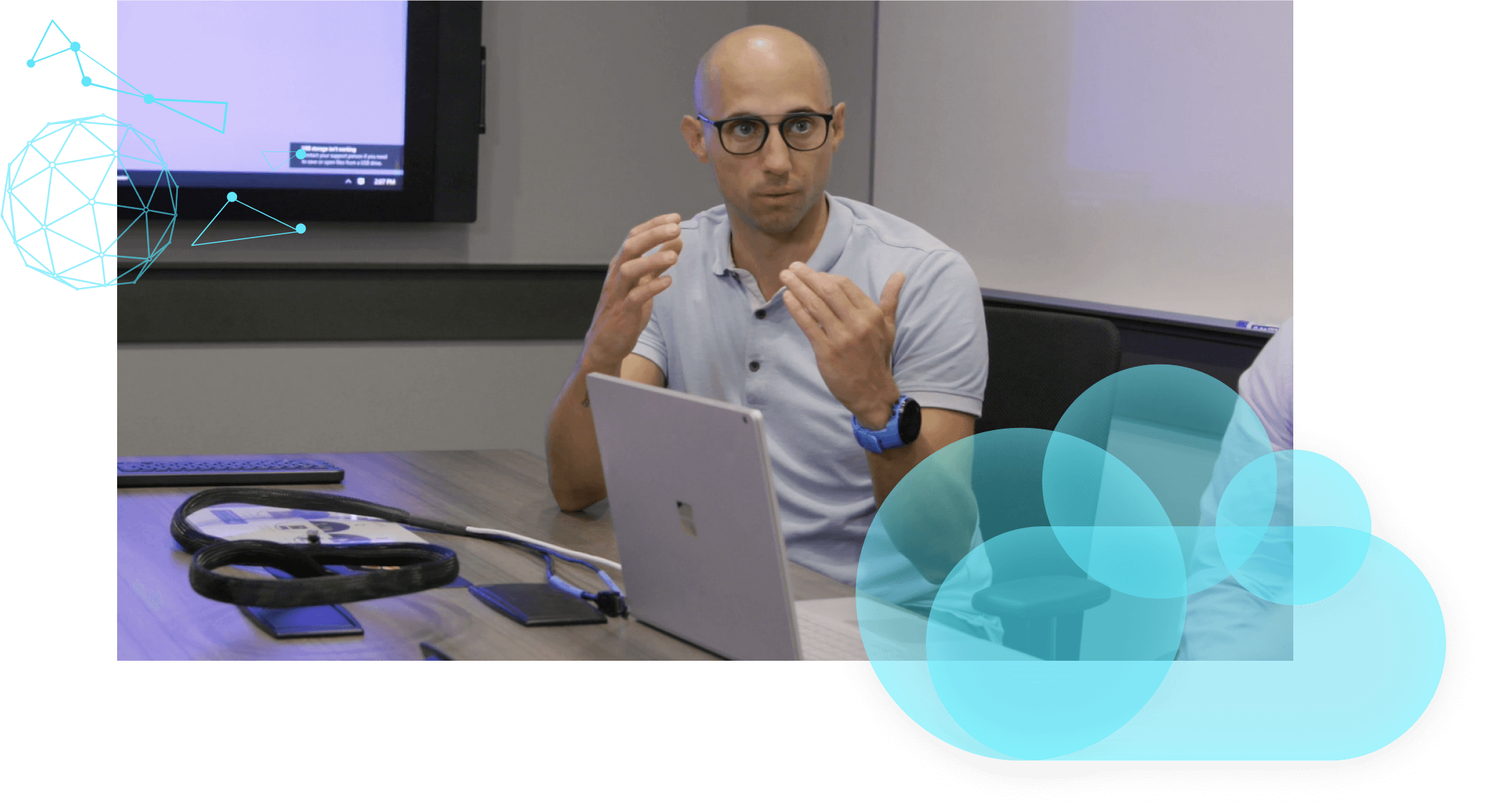 Yet even with this streamlined system, the volume of manual tasks required to build each Kubernetes cluster quickly overwhelmed the xREO team. For repeatability and automation, they decided to build a continuous integration/continuous delivery (CI/CD) pipeline with Azure Pipelines, using Azure Resource Manager templates to rapidly provision resources.

Today the CI/CD pipeline deploys more than 35 AKS-based microservices that rely upon more than 100 resources (per region) to numerous Azure regions, with more on the way. To deploy a new region, the team adds six lines of code and waits for the resources to spin up.

With deployment fully automated, the xREO team has shifted to a site reliability engineering (SRE) role and they spend most of their time creating new tooling instead of fixing problems. They are frequently consulted as a trusted partner to the development team and their focus is on proactive, high value and highly rewarding work.