Follow the experimental journey that the One Engineering System (1ES) team is taking to help teams across Microsoft become high-performing.

The challenge: Understanding how to drive high performance

The Microsoft One Engineering System (1ES) team was established in 2014 with a leadership mandate to empower every engineer in the company by standardising on the best available tools. Over the next few years, the team saw significant success in establishing a standard toolkit across engineering teams. Source control issues decreased and build times and reliability improved. But even with those accomplishments, the 1ES team found that opportunities to achieve greater efficiency remained. It became clear that to achieve the desired results, they needed to extend their focus beyond tooling and broaden their effort to include people and processes. The team’s mandate evolved into a new type of challenge: How do you drive culture change in a company as large and diverse as Microsoft? 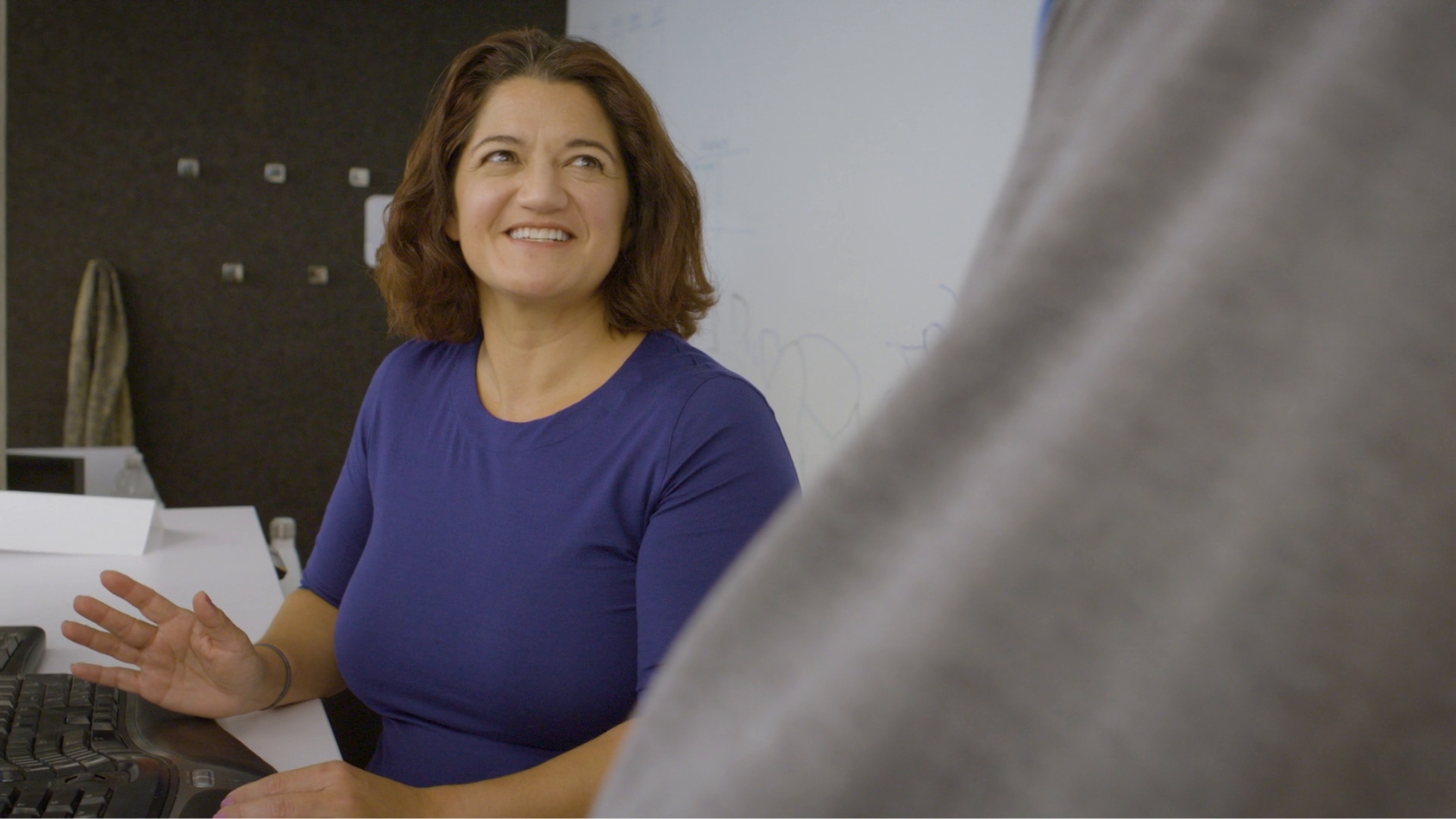 "If you want things to change, you're much better off starting with 'What motivates our internal customers? Why would they want to sign on to this? And how can we best meet them where they're starting from?'"

Approaching change as an experimental journey

The 1ES team began by learning to listen to what motivates their internal customers and then shaping their efforts around those goals. Next, they learned that rather than starting with the biggest teams to try to scale change as quickly as possible, they achieve greater success by focusing on getting quick wins with willing medium-sized teams. Seeing those teams’ improvement creates a viral effect among others and builds steady, sustainable progress across the company. Finally, adopting a culture of experimentation and continuous learning creates the psychological safety that people need to try new things, speak up and contribute in ways that lead to better processes and stronger performance.

1ES documented its process to share with other teams in the Five steps to culture change: Empowering your teams to adapt and change how they work guide.

"It's not about size … It's about focusing on quick wins and substantial impact over rolling out substantial change to as many as possible, all at once. Today, we value continuous learning and steady progress over rushing to scale."

Taking a multifaceted approach to building on success

To address the diverse needs of different teams and learn what works, 1ES uses multiple engagement models. One initiative embeds engineers in the team for up to nine months to drive cultural change from within. In other approaches, one-week or two-week engagements focus on getting quick wins by creating best practices or establishing a framework for improvement that shows what “good” looks like through coaching, mentoring and other services. Another initiative is working to make internal projects function more like open source, tapping into the potential of engineering talent across Microsoft.

Today, 1ES continues to focus on tooling standardisation – including Azure Boards for work item tracking and Azure Pipelines for orchestrating builds and deployment, as well as other modern tooling adoption. Together with its focus on fostering culture change, the team’s efforts are seeing substantial success. Teams they’ve worked with are collaborating better and delivering faster. Perhaps most importantly, employee satisfaction is improving – increasing by 93 per cent in the case of one prominent team. As the 1ES team moves forward, they continue to emphasise rigorous trial and error and building on each success towards a more collaborative and sustainable engineering culture.

Follow the team’s experimental journey and the lessons they’ve learned along the way.