What is a cloud server?

Learn how cloud servers work and how to choose one 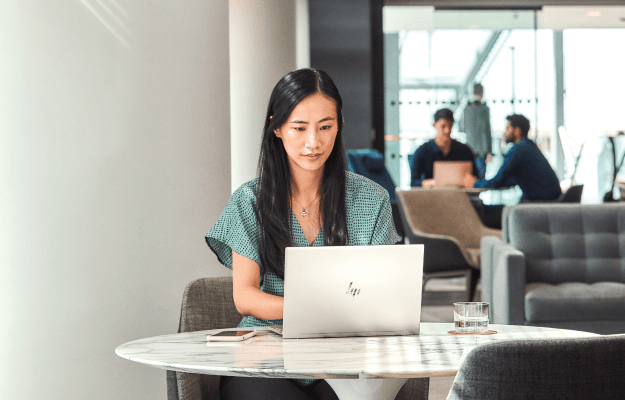 What is a cloud server?

A simple cloud server definition is cloud servers are virtual (not physical) servers running in a cloud computing environment that can be accessed on demand by unlimited users.

Cloud servers work just like physical servers and they perform similar functions like storing data and running applications. Because cloud services are hosted by third-party providers, they deliver computing resources over a network, most often through the internet.

How do cloud servers work?

Now that you know what a cloud server is, let's look at how they work. Servers on the cloud function just like traditional servers, but with one key difference—they can be located virtually anywhere since they're accessed remotely. By contrast, traditional or dedicated servers typically are hosted on-site and can only be accessed by users at that location.

Also, unlike dedicated servers, cloud servers allow for the sharing of memory and processing power across linked (virtual) servers. Given their access to server space, cloud servers can be used to power every type of cloud computing delivery model, including Infrastructure as a Service (IaaS), Platform as a Service (PaaS), and Software as a Service (SaaS). Cloud data servers also have all the software they need to run built in, so there's no need to worry about upgrades.

What's the difference between a cloud server and a traditional server?

When comparing a cloud versus physical server, physical servers are typically more customisable than cloud servers and offer more processing power, extra random access memory, and access to back up power.

There are no limitations to the amount of computing power you have access to and it's easy to upgrade either your memory or space to support more users, making cloud servers a good option for companies experiencing growth.

Servers for cloud computing aren't vulnerable to overloads from too many users and any software problems such as out of date programmes or inaccurate data edits are isolated from your local environment.

Servers for cloud computing are linked together to share computing power for varying workloads, so they can play a key role in building applications, tools, or environments.

Cloud servers offer reduced hardware expenses and lower energy costs for enterprises since most providers offer pay-as-you-go pricing, meaning that compute power and resources can be scaled automatically based on demand.

What are cloud server types? And what advantages do they offer? 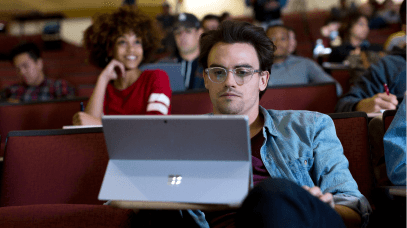 In the public cloud, third-party cloud service providers deliver computing resources, like servers, over the internet. All hardware, software, and supporting infrastructure is owned and managed by the cloud provider. 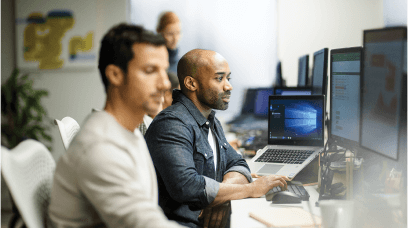 In contrast to public cloud servers, private cloud servers are used exclusively by a single business or organisation and are often most secure. Servers can be physically located at an on-site datacentre, or a third-party service provider can host a private cloud (server) that's made accessible through a private network. 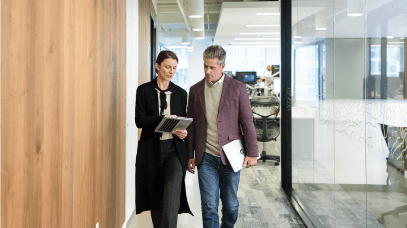 How to choose a cloud server

Choosing the right cloud computing server depends on the requirements of your organisation or business. However, the choice often comes down to a combination of budget, technology configuration, and provider reputation. The most commonly deployed cloud server is in the public cloud where third-party providers own and manage the servers and other infrastructure while customers access on-demand computing services. The private cloud offers hosting of cloud servers privately, so they're not shared with other individuals or organisations, making this option most secure. Before building your own cloud server with a provider, it's usually beneficial to prioritise your needs when choosing from different types of cloud computing options.

Here are the steps to follow when choosing a cloud server:

Can we help you?