"Instead of telling people to wait for six months for a new feature, we can give it to them in a few weeks. Our lead cycles are getting much shorter, and we have business stakeholders involved so that our solutions are more aligned with business requirements."

"The speed and agility of getting our product to market were very important reasons we went with the Microsoft cloud. Time-to-market has been significantly short, compared to what we would have achieved on other cloud platforms."

"With DevOps and Azure, we're able to reduce our new-feature release cycle down to one week, and we think we can even speed that up." 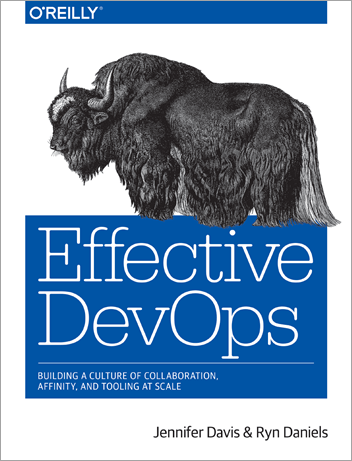