Deploy Azure resources through the Azure Resource Manager with community contributed templates to get more done. Deploy, learn, fork and contribute back.

What is Azure Resource Manager

Azure Resource Manager allows you to provision your applications using a declarative template. In a single template, you can deploy multiple services along with their dependencies. You use the same template to repeatedly deploy your application during every stage of the application lifecycle.

270 Quickstart templates are currently in the gallery.

This template uses the Azure Linux CustomScript extension to deploy an application. It creates an Ubuntu VM, does a silent install of MySQL, Apache and PHP, then creates a simple PHP script.

Use output from a Custom Script Extension during Deployment

This template deploy a Jupyter Server. You can provide the username, password, virtual machine name and select between CPU or GPU computing.

This template allows deploying a linux VM using new or existing resources for the Virtual Network, Storage and Public IP Address. It also allows for choosing between SSH and Password authenticate. The templates uses conditions and logic functions to remove the need for nested deployments.

Install Phabricator on an Ubuntu VM

This example allows to you deploy a powershell desired state configuration pull server. 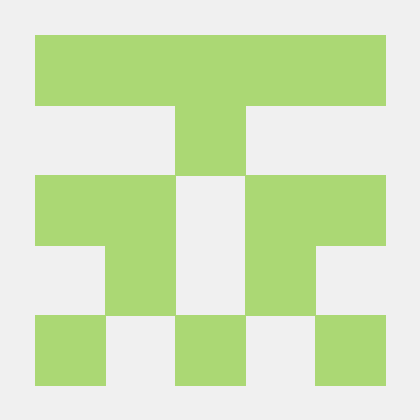 This template installs the Manifold Platform Blockchain as a Service Endpoint on a CentOS VM.

This template provides a Ubuntu VM which comes with a special demon called Trailbot Watcher that monitors system files and logs, triggers Smart Policies upon modification and generates a __blockchain-anchored__, __immutable audit trail__ of everything happening to them.

Deploy OpenSIS Community Edition on Ubuntu on a single VM.

Chef with JSON parameters on Ubuntu/Centos

Deploy an Ubuntu/Centos VM With Chef with JSON parameters

This template shows how to setup network visibility in the Azure public cloud using the CloudLens agent to tap traffic on one vm and forward it to a network packet storing & indexing tool, in this case Moloch. 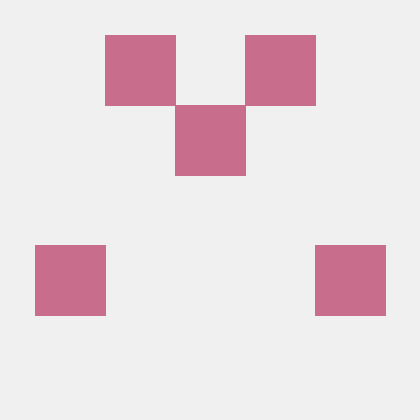 This template provisions an instance of Ubuntu 14.04 LTS with the Docker Extension and Drone CI package.

Creates 2 new VMs with a NIC each, in two different subnets within the same VNet. Sets service endpoint on one of the subnets and secures storage account to that subnet.

Template deploys a CoreOS cluster with the Fleet cluster manager installed and started on each cluster node.

This template shows how to setup network visibility in the public cloud using the CloudLens agent to tap traffic on one vm and forward it to the IDS, in this case Suricata.

Bitcore Node and Utilities for Bitcoin on CentOS VM

This template uses the Azure Linux CustomScript extension to deploy a Bitcore Node instance with the complete set of Bitcoin utilities. The deployment template creates a CentOS VM, installs Bitcore and provides a simple bitcored executable. With this template, you will be running a full node on the Bitcoin network as well as a block explorer called Insight.

This template deploys Shibboleth Identity Provider on Ubuntu in a clustered configuration. After the deployment is successful, you can go to https://your-domain:8443/idp/profile/Status (note port number) to check success. 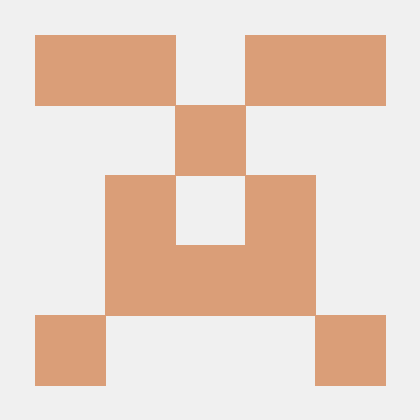